I emerged from.my tent at 6am visted the loo then retrived my foodc bag ftom the Bear box.I quickly packed up then made tea and oats. Then i was ready as I wanted to try and do a long day. I said goodbye to iron man and marched out of the camp

I was soon back on the trail. and stsrtrdcwithbthe normal climb which was followed by another then another as I dropped fown I was greeted with a long lake..I scanned the shores for moose..well you can hope . the trail skirted around it and then back up now and then I came to a great view.where I stood and surveyed the sights. Then i was off again heading down and again came to another lovely lake. as of approaches it I startled a hiker who in turn startled me . itvwas school called late start who was living up.to her name . we chatted for a bit then it was back.to the trail..I was getting excited as i would cross the border later today my last state and I would be in Maine. 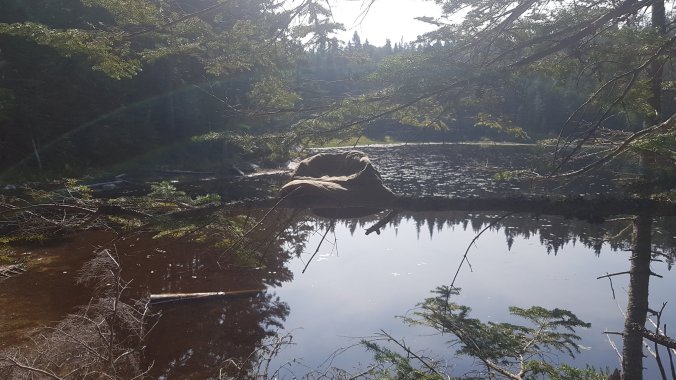 I spent the next few hours in and out of forests

.clambering over manybwind blow trees and cursing them as I struggled to get over the thick ones ( little legs) then I was back to the boards but typically where they ended the boys began they all need moving 6 foot forwards .i was puffing and panting a lot then i came to a marker that really cheered me up it was the 1900 mark whoop whoop.

Thstcseemed to give me a little more energyas I pushed on trying to avoid the deep bogs..

i eventually I emerged on top of another summit and stayed there. it’s mainly rock and so it’s a rock path . I checked my watch it was 12.30 and a good place to stop. I dropped my pack andgot out my snacks.

while I sat I took off my shoes and socks to let my feet breath then decided to swap my socks.

I checked my map .and was a little disappointed in my mileage only 7. but the ttail had been fairly tough 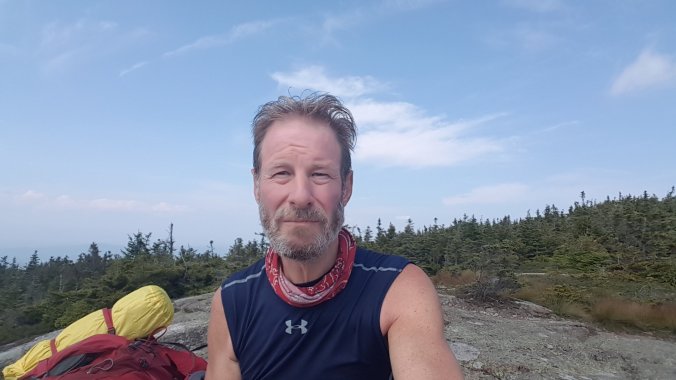 I had hoped to be at the border by now and then a short afternoon. But I still had a fair way to go. I packed up and set off again and was soon on the boards again vrodding over more bogs. In the distance I could see and hear a large group of people .as I got closer I could see that they were all sat on a huge rock. It was about 20 high school students

celebrating the end of something!.I passed them and continued on. several more large climbs and decent and. I was beginning to struggle . in other words I was completely knackered. and I still hadn’t got to the border. The continuous up and downs have just drained me. I slurped on my bladder taking big gulps

Com on Snail I said to my self it can’t be far , But was too afraid to look at the map.

It was almost another hour till I reached the magical sign .

Thank fuck for thst I said to myself . I took several pictures. Then another rest. there were several flat spots I could camp here. I checked my map the next campsite was in 5 miles and it was 2pm . so if thevtrsil was good if be there by 4.30 say 5 at the latest. or I could camp here. No I will push on ………. Sometimes. you make bad decisions( HINDSIGHT)

I pushed on and omg. Welcome to MAINE..I think thst they had tried to make the trail as hard and as dangerous as possible .

It was completely. nuts. May be they dont want hikers to go any further. the downs were down sheer slabs of rock with nothing to hold on to .Then a most and letterbox thst looked almost impossible to navigate around especially wearing a pack . after a that it was the fuvk board a but these had rungs on them and seemed to go on for miles I felt like I was a chicken

then it was mud, deep oozing with now simple way around it and all this while climbing up and do while a bloody yo yo .

The trail was so bloody hard and mad that it took me another 5.5 hours to get to camp almost an extra 3 hours. 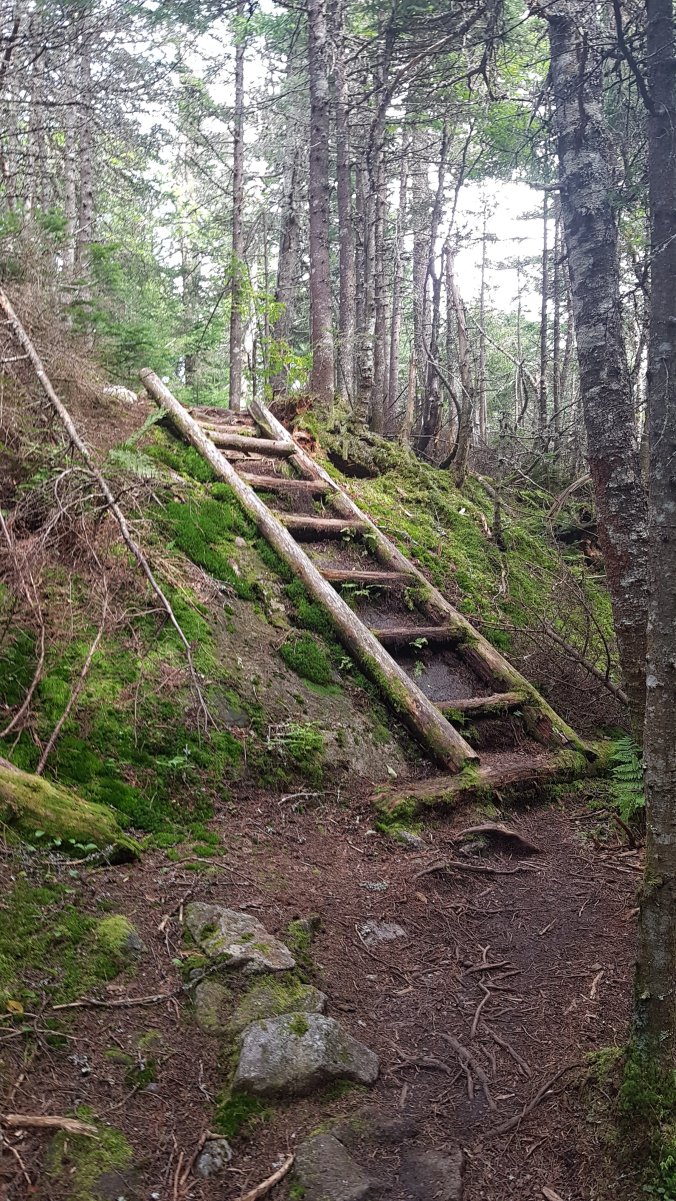 I have to say I was winging for the last 2 . but it’s because I was tired and knackered and wanted to get to camp early . but I’ve done another 15 and it was a bloody hard 15

And I know it will be similar again tomorrow.

Once at the campsite I threw up my tent went and got water then cooked. The first cup.of tea hit the spot then I cooked pasta which i quickly woofed. When I put my food Inn the Bear box I noticed iron man arrive. we both agreed thst it was a tough afternoon

i now need my bed 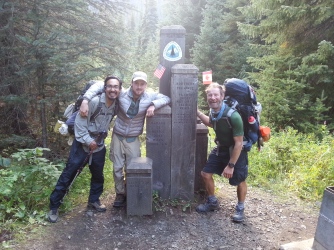 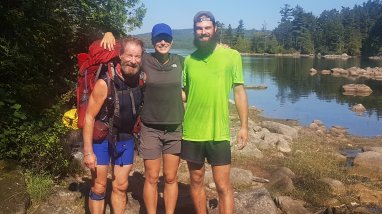 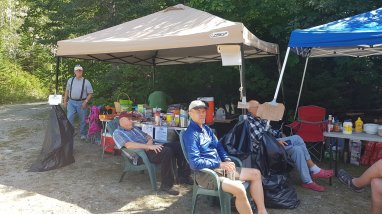 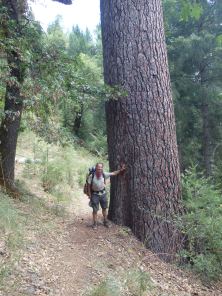 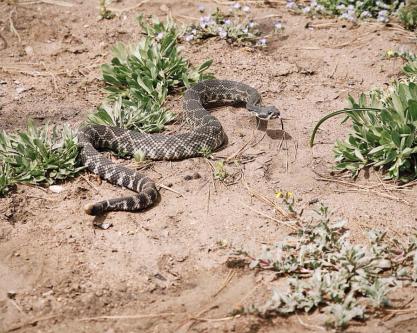 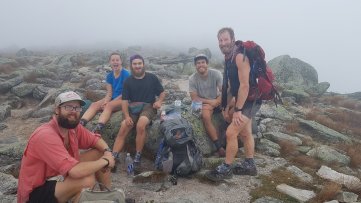 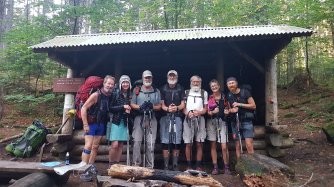 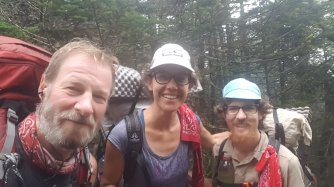