21st August
Well the alarm went off early and I was getting up early really I was but I foolishly switched it off
The sun steaming through my tent woke me up bugger bugger it was only 6.30   but I wanted to make up the lost milage from yesterday
Hows the foot it all seems good phew
Thank you thank you I fired up my stove and as it did its thing  I stripped down the tent.all done I wandered back to the spring and topped up my water as its 20 miles to the next.
As im getting ready to leave Carlos came by how spooky I meant to grab a photo at the pass several days ago

The trail Kama is spooky. So I grabbed s few pics of us together
I then hoisted up my pack  and set off down the trail ..I was zoned out when I heard large footsteps
It was a huge Stag .beautiful full antlers but I was too slow with my camera and it bolted off.
The trail today was a lot of climbing  but not a lot to see .great scenery though. But mainly more fog and mist
Beautiful meadows with great flowers. Ping went my watch  getting closer  to lunch well lunch is getting s little thin  so its a long breakfast
Oh no more huckleberries  i’m addicted to the things  do I stopped on top of this ridge and picked two bag full they are so tasty love blueberries but huckleberries beat them.

I moved on then at last my watch pinged time to stop.
I had had a cup of berries with  cereal omg its so good then some cheese and salami washed down with lemonade yummy.
I pushed on and on  I was doing good especially as yesterday I struggled.
The miles were falling oh a spring I stopped and refilled with water .This meant I didn’t have to worry  about stopping again. I could stop when I wanted  .I pushed on it was getting late and bloody cold..the sun was still shinning but a chill was in the air
Do I need my  jacket.I pushed on  I wanted another hour but ill settle for the next spot.
I pushed on and on .no place here .I crossed several power lines
I could camp here but I wanted somewhere better. .At last it was like an old   camp it had a drop toilet  but it was full .I decided to camp nearby.
I put up my tent and relaxed 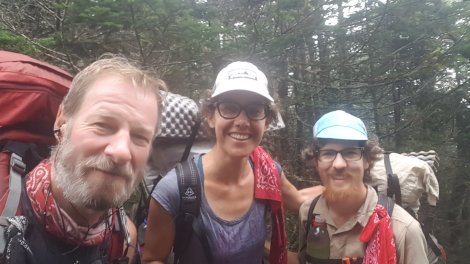 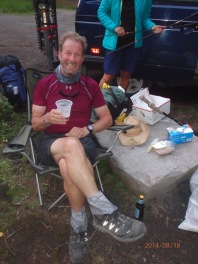 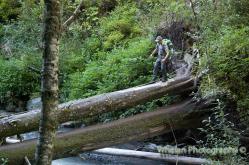 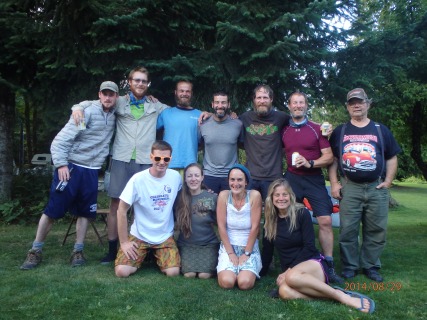 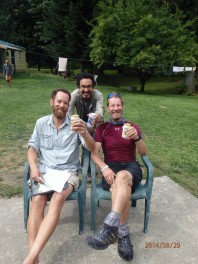 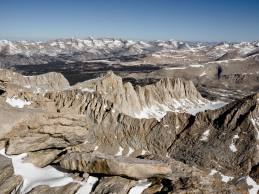 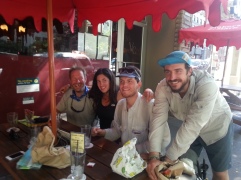 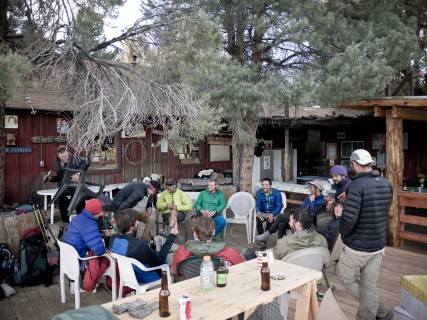 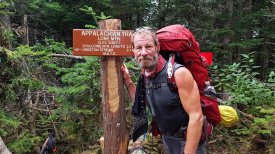 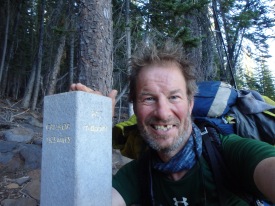