I slept like  a log, too good in fact as I didn’t wake up till 6.30,   by the time I had broken camp then filtered water it was gone seven .I was hoping to be on the trail by 5.30/6 .As today’s section was 14 miles up↑. The trail started sedately and I followed the river for several hours crossing backwards and forwards. But I was struggling my pack should be lighter less food, but it was a slog my little toe was screaming at me as the temperature rose up to 66°..I was beat and looked for shade and id hardly gone anywhere.
I dozed in the shade for 40 minutes until the ants woke me up. .Off again god its even hotter maybe I shouldn’t of stopped! plod plod. Several hikers whizzed by me shouting out their trail names, come on Snailtrainer you can do this. The trail wound its way around the canyon, edging ever higher. It’s no good I need to rest again already. . I was looking for some tree as I needed some shade but the trail was surrounded by Poodle bush. It’s like the British stinging nettle but far worse and I’m in shorts so I pushed on for about an hour.  I past several other hikers resting from the sun. Well it now 80°.I would have liked to join them but I had recently stopped and needed more miles. This was a steep bit two snakes whizzed by I’m told that they were racer snakes. Good!!!
Then the trail climbed and I lost count of how many fallen trees I had to clamber over under or around. At last I was at the top. Or rather the top of this one. A fellow hiker told me that all below was once forests. But it had been badly burnt. I turned to see the next hill (mountain) that I needed to climb. Here we go, down to begin with then another climb. I marched on then spotted a perfect tree, shade  time for Lunch  I lay out my Tyvek  and made lunch ,I scoffed tortillas with peanut butter mmmm I’m getting the taste. After lunch I slept for an hour .Then here I go the last stint of the day. But my feet were leaden and my calf’s ached. But I plodded on, about an hour later I came across 5 Hikers filtering water. It was a great place under huge redwoods. I decided to cook supper as there was water to wash up with. Then another hiker appeared, He had run 1.5 miles up the trail then back to see if the next camp was better. Bloody amazing .Yes it great he said you coming Snail?
I will be there as soon as I can. And watched them go. God it was steep and 5 more trees to navigate around. But yes camp site was good.  And there was a spring there for fresh water whoop. So I refilled my water washed my socks pants and top. One more hot chocolate then bed millage today 12 rubbish
Mile 240 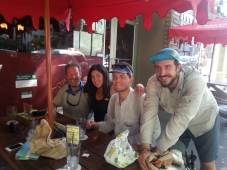 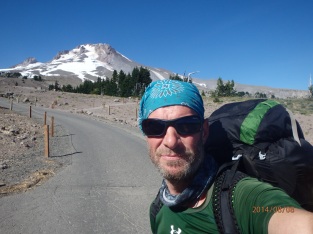 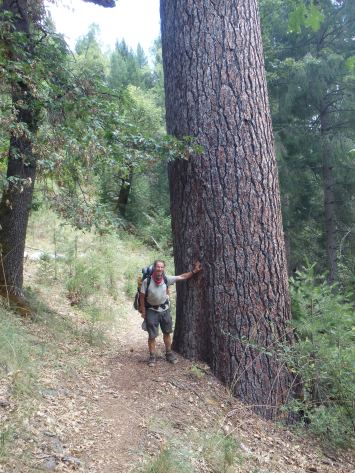 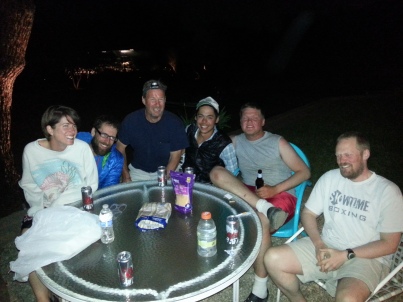 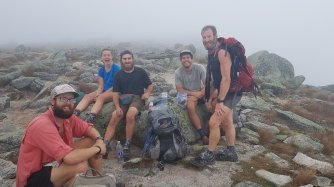 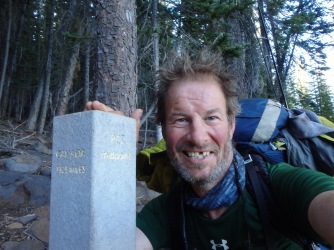 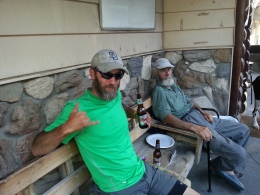